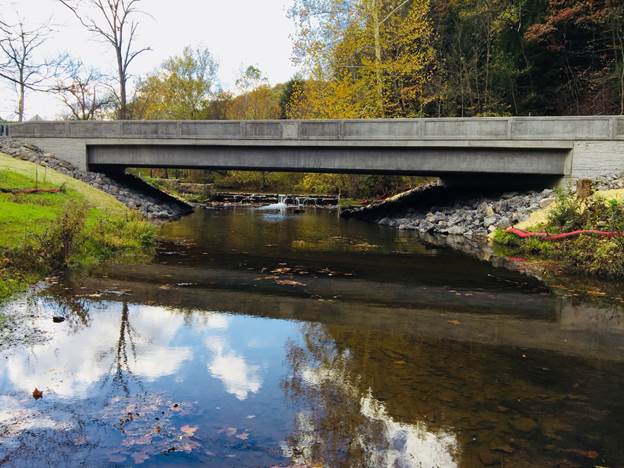 Project bundling is a procurement process where a single contract is used for the rehabilitation or replacement of multiple projects. Bundled contracts may also include the design and ongoing maintenance of those facilities. Bundled contracts may be used a single county, metropolitan region or state and they may also be tiered to allow a combination of different types of work. Bundling strategies achieve economies of scale and builds momentum to remediate critical facilities that are often in deficient condition.

As shown below, states and local regions are using project bunding on many different types of projects.